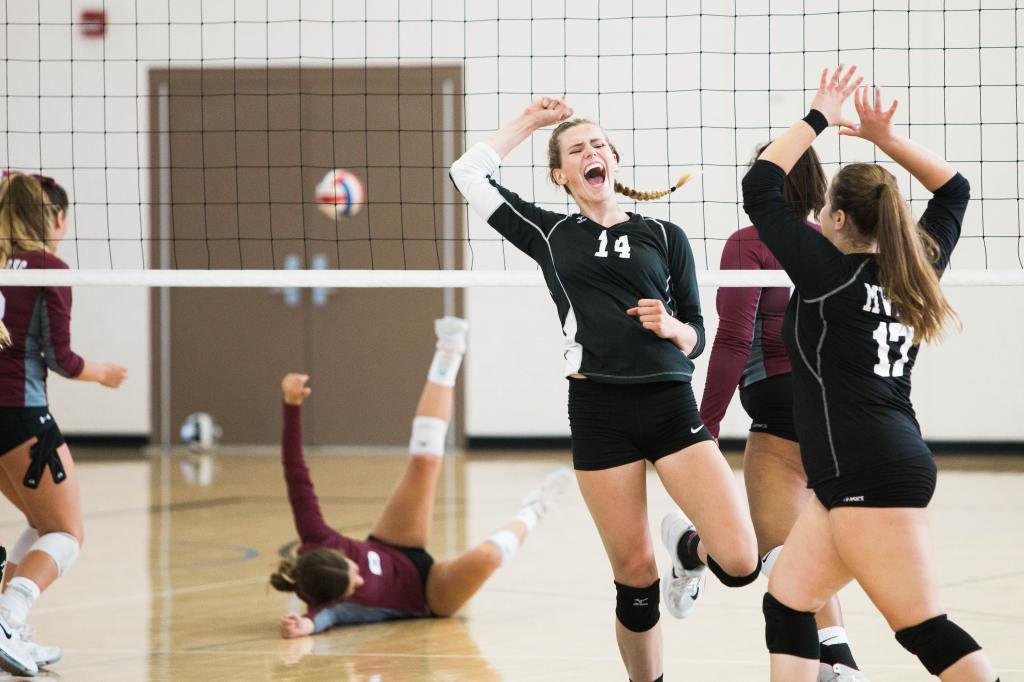 You’ve probably heard the phrase “Just go for it”. Now, this might sound like the cheesy quote that you often hear from your teachers or parents, but I live by this phrase. In a moment I’ll share a story that will tell you why. Before I share my story, think about a time someone told you to “just go for it” and you didn’t. Do you regret it? In 5th grade, I was a bored child who spent her days inside and on a couch or lying in bed. This caused me to be extremely inactive physically hence making me overweight. I was in deep need of physical activity so I started looking.

First I looked at my school’s basketball team. After looking in the team I realized that I wouldn’t be the greatest asset to the team because I wasn’t a big fan of physical contact with the opposing team. Subsequently, I considered joining my neighborhoods swim team. Everything was great until I realized I didn’t know how to swim. That obviously wouldn’t be a great choice for me considering there was a chance of me drowning. After two failed attempts I looked into softball but the moment I started watching YouTube videos about it I started yawning and it wasn’t because I was tired. At that moment I lost all hope in myself and I was extremely close to giving up.

Until one day in school, I heard that volleyball season started and they would love for beginners to join the team. This news excited me because I always loved watching volleyball games with my dad. I didn’t have much experience playing the actual sport but I was willing to give it a try. Since this was the first time I’d be joined a sports team I didn’t want to go by myself. I asked all of my friends from my grade to join me but they all rejected the invitation and said “I have better things to do”. Me being extremely shy and antisocial. I immediately thought I would not join the team because my friends wouldn’t join me. I told my mom about what happened and she gave me great advice. She told me that sometimes we have to step out of our comfort zones in order to achieve what we really want. She also told me this would be a great way to be less dependent on my friends and increase my social skills. I trusted my mom and I joined the team.

Going into the first practice I was terrified, to say the least. My legs and arms shaking as I walked in on the court not knowing what to expect. From a distance, I heard the coach’s warm voice calling everyone to come in the middle of the court to stretch. I’m sure she saw my fear in my eyes as she asked for my name. I answered quietly and sheepishly. The team’s eyes shifted towards me and my face turned the color of a tomato. Practice went on and I started to get more comfortable. I realized that I was scared of nothing. My first attempt at hitting the volleyball didn’t go as planned. I still remember to this day how the ball hit the ceiling of the tall gym and bounced back right into my arms. Right then and there had happened what I had feared most, in my eyes, I let my team down, I disappointed them. I imagined my team to be furious with me but instead one by one they started coming up to me and giving me high fives and surrounding me with kind and uplifting words. At that moment I realized this is where I belong. On this court with my teammates, one net, and one volleyball.

The following years I continued playing and my friends eventually joined me. In 6th grade, I was named the captain of the junior varsity team and in 7th grade, I was chosen to play in the all-star game alongside one of my other teammates. Even though we didn’t end up winning the all-star game, being a part of the all-star team meant a lot to me. This showed that I had risen above my failures and hardships.

In the end, playing volleyball changed me as a person. My communication skills had increased and my ability to make new friends improved. Thanks to volleyball I have gained skills, habits, and a brand new and improved character. This goes to show that sometimes stepping out of our comfort zones opens new paths for us. Going a little bit over the expectation can really change us as a person. I recommended you start today and start exploring the world one challenge at a time.