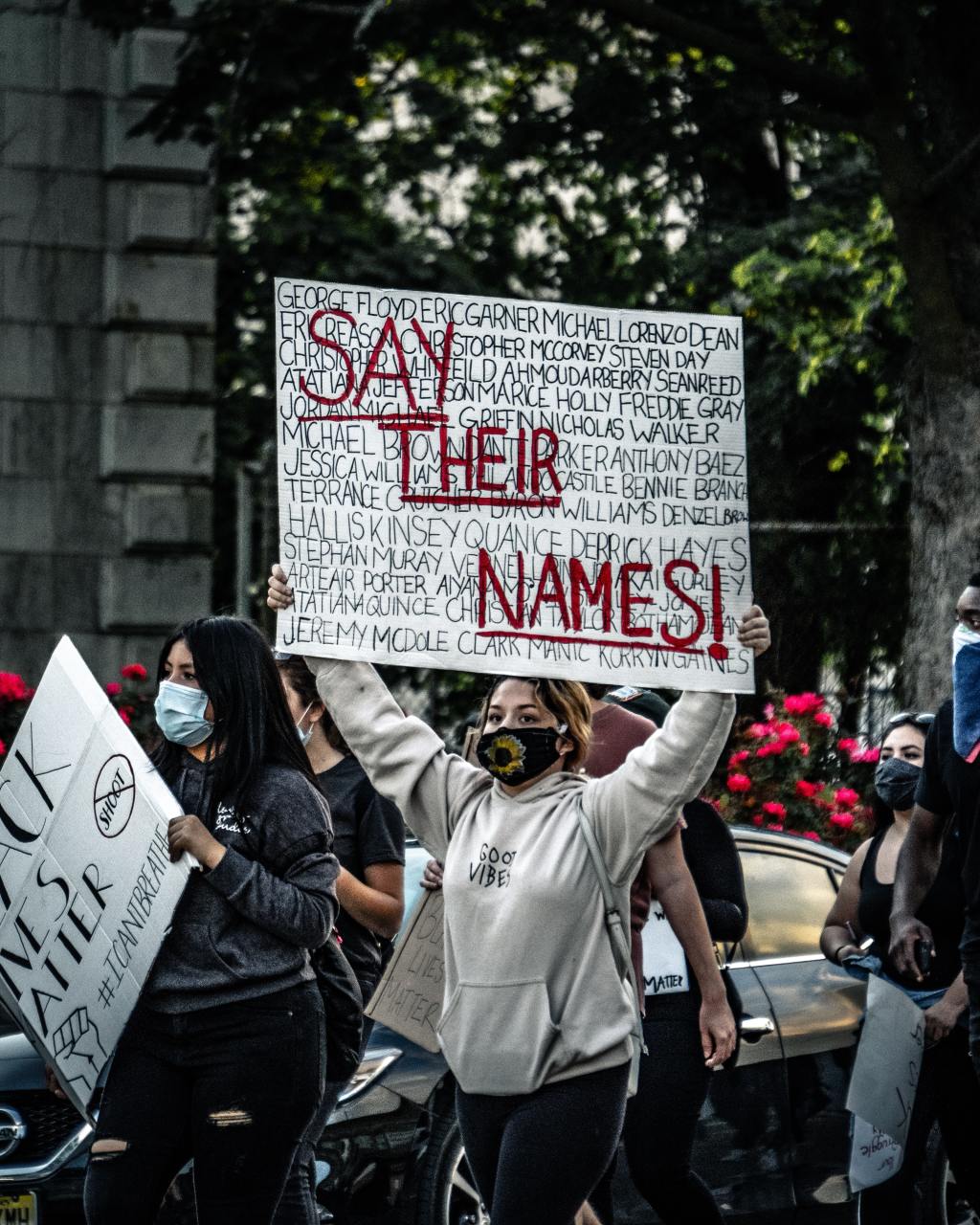 Racial Discrimination in the Justice System is Real!

Here Are Some Practical Solutions to the Problem:

“It is clear that the way to heal society of its violence… and lack of love is to replace the pyramid of domination with the circle of equality and respect.” –Manitonquat

It comes as no surprise that there is racial discriminiation in the justice system. Specifically between white police officers and black citizens. At this point in time, I feel it is important that this issue be spoken about head on. Not only that we recognize and accept that this is the reality, but that we speak about ways to transform the system. The three ways to create this change are raising awareness of implicit bias in police leaders and officers, transforming the conversation from police versus the community to police and the community, and implementing mics and cameras on police attire.

The first resolution would be to raise awareness of the implicit bias in police leaders and officers. No one person is unbiased. We all have opinions, and some unconscious opinions can harm others more than help. That is exactly why this particular aspect of bias needs to be addressed. It is a silent killer. Implicit bias is defined as, “Bias that results from the tendency to process information based on unconscious associations and feelings, even when these are contrary to one’s conscious or declared beliefs” (Dictionary.com). In other words, implicit bias is your unconscious beliefs based off of your surroundings or intake on a certain group. The implicit bias being referred to in this case is finding black people more dangerous than whites, or basic racism.

Raising awareness of implicit bias in police officers is not to bash them for having those biases, no matter how they got them, but to help them change their perception. The more each police leader or officer understands what their biases are, the more likely they are to stop themselves before acting upon them. Studies show that even with stop-and-frisks, blacks are randomly stopped and checked 5.2 more times than whites despite only making up 14% of America’s population compared to the 73% that whites make up.

Statistics like this show implicit bias—situations where there may not have even been a justified reason for the stop, just that they found the black person automatically suspicious because of their race. An example of how a police officer with awareness of their bias would stop themselves is by asking, Is there any real reason to stop and check besides their race? If not, then they would continue on with their day without stopping a random citizen, therefore minimizing the possibility of another law-abiding black citizen’s death. This is not the only practical solution to racial discrimination in the justice system.

The second way to solve this is to transform the conversation from police versus the community to police and the community. In order to form a connection with the community, police must first gain trust within the community. This will not be easy, but the first step is always the hardest. Giving jobs to those who are in the communities and who meet all of the criteria to become police officers, without making it seem like charity, will go a long way. Treating them as equals once they are a part of the police community will go an even longer way.

Opportunities for police officers and black youth to form a community should also be expanded. Statistics from only the first five months of 2017 showed that black youth were 76% of police killings. More times than not the police officer’s excuse was “I felt threatened.” If the neighborhood youth were able to make deeper connections with the neighborhood police, theoretically, police officers would no longer feel threatened. Consequently, the percentage of black youth killed by police would decrease. This would also allow their implicit biases to, in a way, be rewired. They would no longer see blacks as suspicious or dangerous because by forming these connections they would have seen the beauty—that black youth have just as much potential as white youth. The only difference is the level of melanin.

The final solution would be to implement mics and cameras on police attire. Some police officers are stubborn to change. Making it a requirement to have a mic and camera on your police attire, and to also have both of them on at all times, would hold those “bad apples” accountable. By doing this each officer would double think their actions. Simply knowing that someone is watching their every move would make them more conscious of their actions. Even if they did decide to act inhumanely because of a person’s race, there would be first hand evidence of the situation, making it easy for each racist cop to be held accountable. If the justice system still finds the officers innocent, then the country will be seen for what it is: a country that is bound to crumble.

Among all aspects in the justice system that need to be reformed, starting with the police culture is only the beginning. Raising awareness on implicit bias can make the police officers recognize their deeper motives, which then stops them from being racist subconsciously. Allowing the police and black communities to become one encourages them to rewire their subconscious racial biases. It would also make them recognize that all youth, no matter color, should be perceived the same because they all have the same potential to succeed. The third solution would be to put mics and cameras on each officer’s uniform. This would allow them to be aware of all of their actions, as well as be held accountable if it comes to that. Help be a part of the change; do not be what is holding us back from equality. Remember, you can not create change and impact without making big waves!